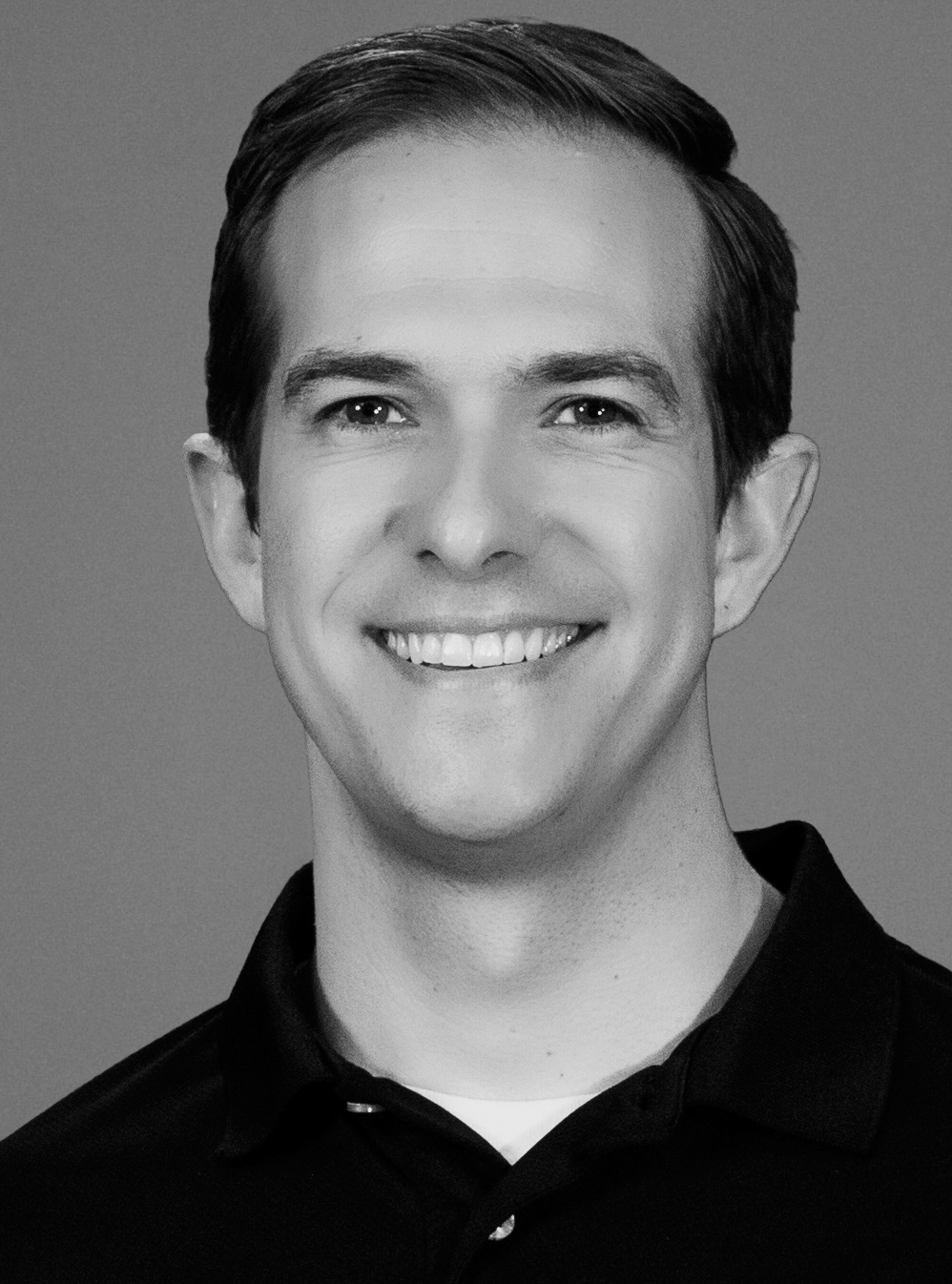 As a second generation Siskiyou County resident, Sheriff Jeremiah LaRue grew up in Dunsmuir where he attended elementary and high school and was well known for his many theatre performances and involvement in music. Graduating from Dunsmuir High School in 2003, Sheriff LaRue continued his education at College of the Siskiyous where he graduated with an Associate of Arts Degree in Administration of Justice and was certified from the Butte College Law Enforcement Academy.

In 2006, Sheriff LaRue was hired by the Siskiyou County Sheriff’s Office where he served his local community of Dunsmuir as a resident Deputy Sheriff. Promoted to the rank of Corporal in 2008, he worked closely with Neighborhood Watch groups and Search and Rescue. In 2012, Sheriff LaRue continued his education by attending evening classes while working full-time, and earned his Bachelor of Arts Degree in Psychology from Simpson University.

In partnership with College of the Siskiyous, Sheriff LaRue developed a Law Enforcement Academy in 2016, a first in Siskiyou County history. The development of this academy affords local citizens the necessary training to become law enforcement officers in the State of California, allowing locals a means to stay in Siskiyou County and serve their community.  Sheriff LaRue was also promoted to the rank of Sergeant in 2016 and assigned to the College of the Siskiyous as the Law Enforcement Academy Director. In 2018, he was promoted to the rank of Lieutenant where he continued to serve as Academy Director, and in 2020 he was unanimously voted into the position of Sheriff/Coroner by the Board of Supervisors of Siskiyou County.
Sheriff LaRue also serves as an Executive Board Member for several organizations:  NoRTEC, Regional Workforce Development Board, and Siskiyou Media Council.

Richard A. Dinges – Board Member 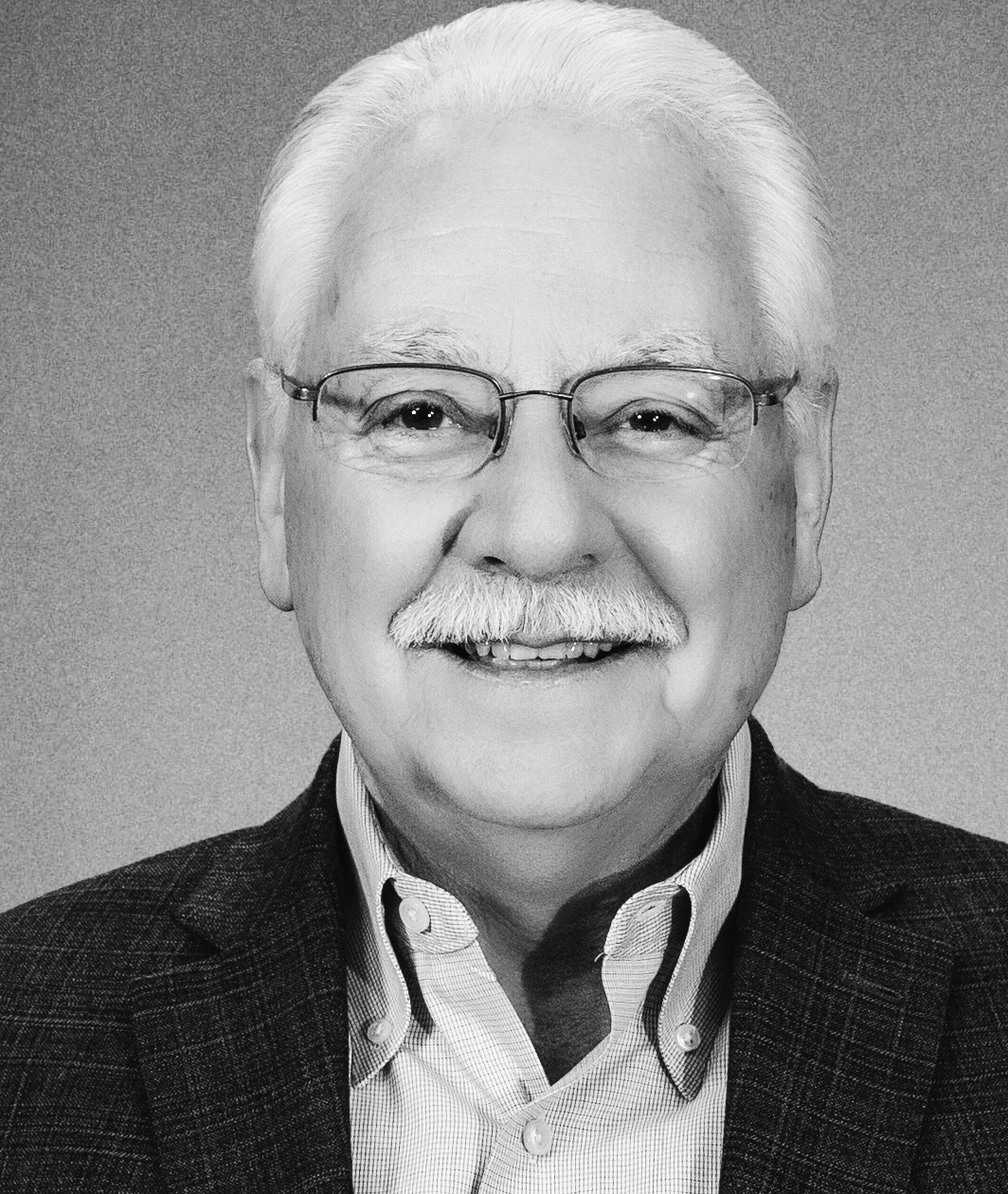 Richard A. Dinges is currently the Executive Director of the Dunsmuir Chamber of Commerce and Visitors Center. Richard is responsible for the daily business and operation of the Chamber and Visitors Center and works cohesively with volunteers and the Chamber Board of Directors. Richard retired from the Public Sector as General Manger from the McCloud Community Service District and has over 16 years’ experience as a general manager and another 10 years in various positions with Public Utility Districts in California, most notably, in the San Francisco Bay Area, in the resort town of Stinson Beach. Richard has also served as a Project Manager for several private Civil Engineering firms both in Northern and Southern California with 14 years’ experience in design of water and sewer facilities, large residential and commercial subdivisions and regional malls. Richard currently serves on the Board of Directors for the Collier Intuitive & Information Center (CIIC), Richard also serves as Executive Director for the Weed Chamber of Commerce. Richard attended Calpoly Pomona with a major in Civil engineering and has served 6 years in the military in both the Army and Air Force. 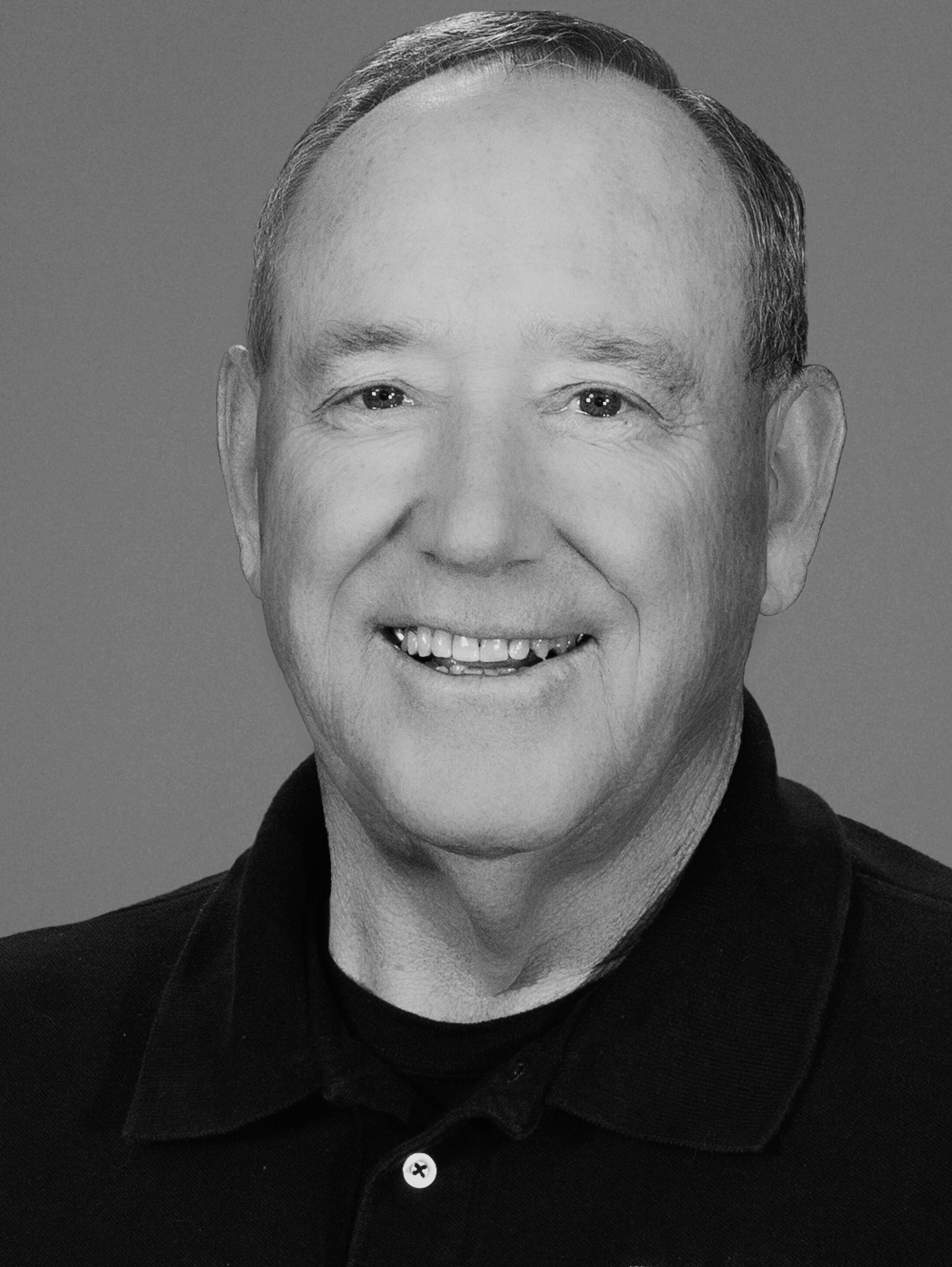 A third generation Siskiyou County resident, Mr. Cleland grew up in Dorris and Weed and graduated from Weed High School in 1968. He graduated from College of the Siskiyous in 1970 with an AA degree where he lettered in collegiate football and baseball. He also earned his BS degree at California State University Sacramento in 1975 with a BS in Environmental Resource Management and a minor in Wildlife Biology. Here, he also lettered for two years in collegiate level baseball for the Hornets.

While attending college and high school, Mr. Cleland worked in logging and housing construction and earned his journeyman carpenter rating with the State of California in early 1981. He was hired as a Wildlife Law Enforcement Officer (Game Warden) with the California Department of Fish and Game in January 1981 and he served in Sonoma and Siskiyou Counties. Recognized locally and statewide as the Officer of the Year in 2000 and distinguished with many national honors, he retired in December 2008 after 20 years in the Dorris Patrol District. Several short stories have been written from some of his cases and investigations and published in regional wildlife magazines and books.

Currently Mr. Cleland is involved with many volunteer services which promote Siskiyou County and the wise use of our natural resources. A past District Governor with Lions Clubs International, he believes in helping where he can to improve the communities and the lives of others. He resides in Dorris with his wife Susan where they raised their three children whom have all completed their collegiate challenges with honors and are now professionally employed and self-reliant. When the time comes, he hopes to “rest in peace” right here in the Butte Valley. 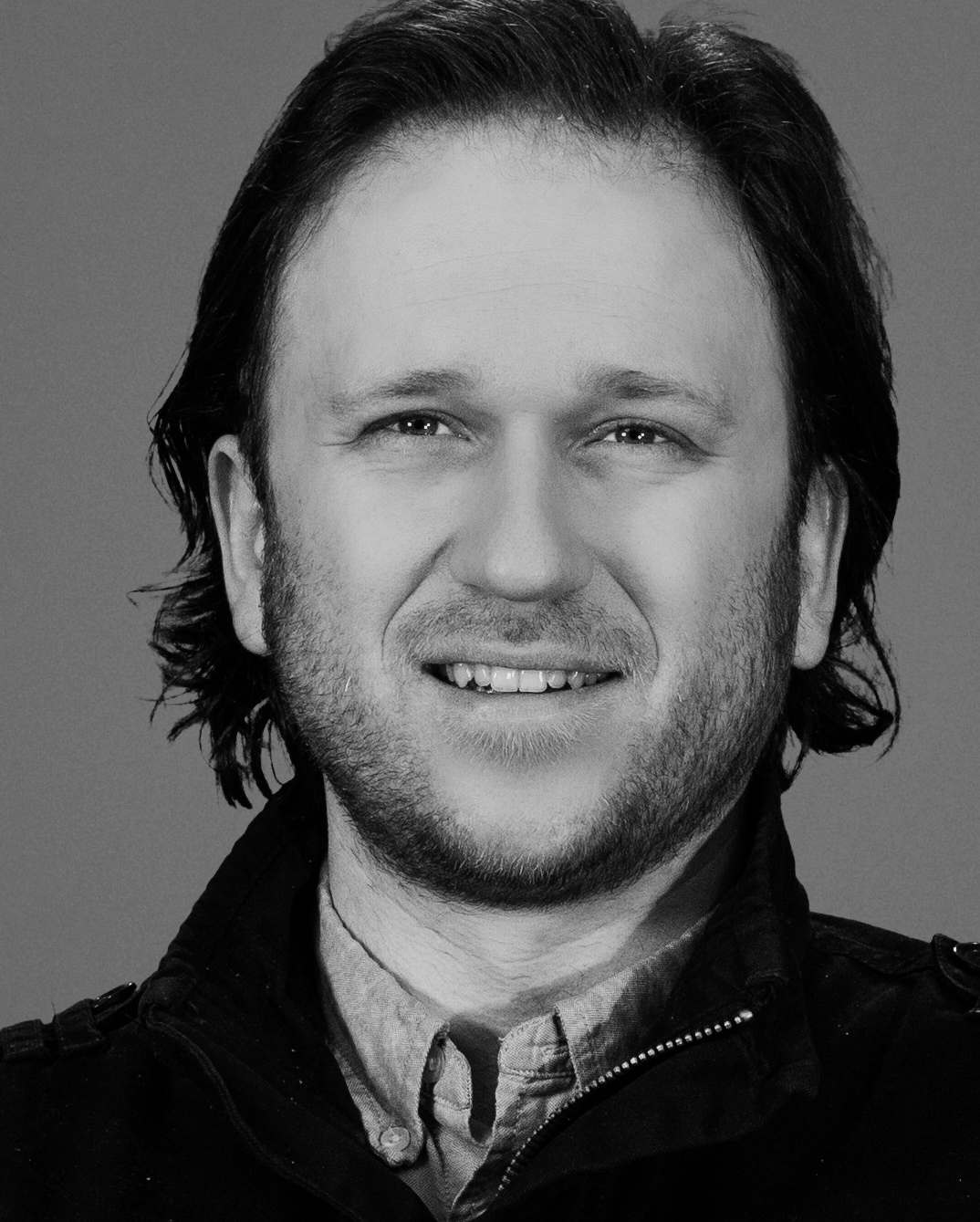 Raised in Mount Shasta City, California, Elijah Sullivan attended College of the Siskiyou in Weed, California. He also attended Rogue Community College in Medford, Oregon, where he studied humanities and journalism and served as editor of RCC’s student newspaper, The Byline. His articles have been published in the Mount Shasta Herald, Ashland Daily Tidings, Ashland Sneak Preview, Medford Mail-Tribune, and the Rogue River Press.

An active filmmaker and writer since childhood, Elijah has worked as a producer, camera operator, production designer, assistant director, and production assistant on a variety of projects, from industrial promos to feature films. He has been an official screener for the Jefferson State FLIXX Fest since its first season, and was named Volunteer of the Year in 2017. Elijah is currently in production on his first documentary feature as producer-director, “The Hole Story”, set in Siskiyou County.

As Program Director of Siskiyou Media Council, Elijah designs the programming schedule for YCTV Channel 4 and MCTV Channel 15; as a Siskiyou County producer, he also creates original content for the channels as well. 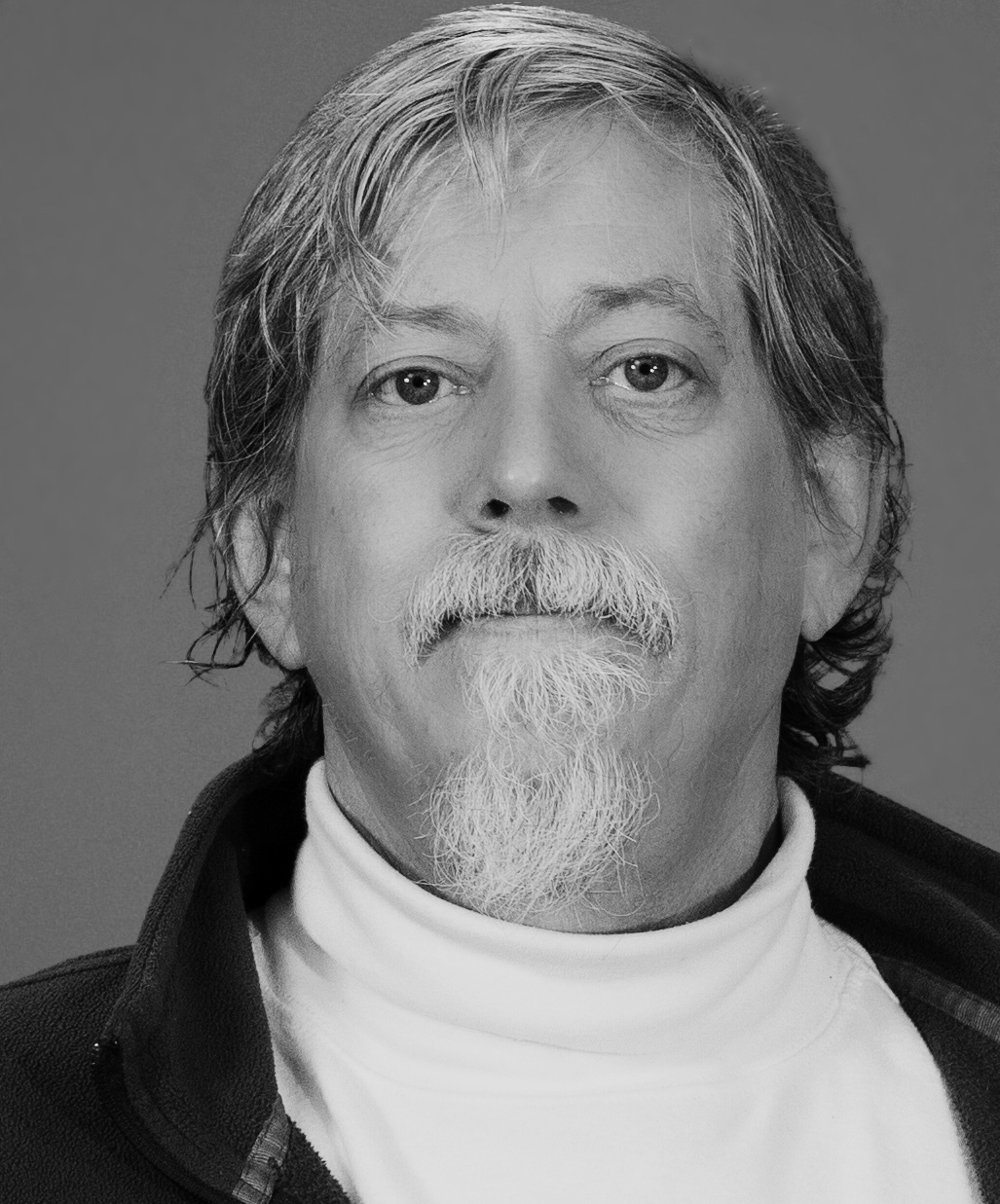 John A. Tomlinson worked in the video game industry as a programmer during the 1980s and 1990s on many platforms including: Intellivision, Nintendo Entertainment System, Sega Genesis and Atari Jaguar. Since 2000 he has worked primarily in education and writing educational software. As an artist developing his style of “Natural Minimalism,” John also works in construction, preferring to work in natural woods and stone.

Living in Siskiyou County since 2003, he expanded his interests to television production and live audio in 2011 at the College of the Siskiyous. Since that time he has been actively involved in creating TV shows for Siskiyou Media Council and Southern Oregon University, as well as freelance sound production at local events.

A believer in lifelong learning, he has over 350 college units from various schools including: Caltech, Harvard, CSU Chico, Sac State, Mendocino College and College of the Siskiyous; with majors in: Computer Science, Applied Math and Studio Art.